Now it has more than 224,000 miles on it. Earlier this year, I brought it in after I knocked off the driver-side mirror, and later when a warning light went off. Both times, I ended up paying more than $1000 for other problems they found.

So today it was with much trepidation that I brought it in for a state inspection and servicing. The only thing they found was that a tail light was out! It only cost me $134.

It still gets around 40 miles per gallon, and is such a wonderful car. Now I hope it will keep running until I can pay down my debt enough to be able to afford a new one. That may take awhile! But meanwhile, I’m so thankful for my little car!

I recently read Lorna Byrne’s book Angels in my Hair and ordered two more of her books – and I’m enjoying them so much!

I know and believe that God watches over me; I see his hand in my life.

Well, this author claims that she can see angels – and tells us about all the ways she sees God’s hand at work through them.

Somehow, it reminds me of the supernatural and bolsters up my belief. And maybe it shouldn’t – but it all seems a little more personal this way. 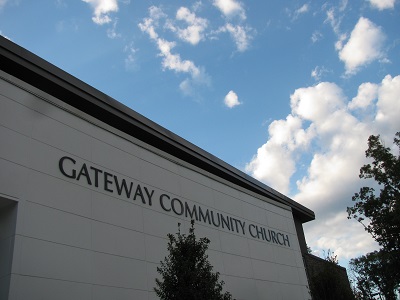 My church has opened our new building! It’s a community resource center, and we’re having a Grand Opening celebration all weekend long.

I just spent my evening there, and enjoyed good talks with a series of individuals, some of whom I knew, and some of whom I didn’t know at all. And part of the time, I stood on the balcony and stared at the sunset.

God is going to do great things there!

I got to see the total solar eclipse! And it was awesome!

A big thank you to my friend Marilynn and her friend Holly for hosting me in South Carolina. I had a wonderful trip, and it was a huge thrill to actually see the eclipse, and not have the sun get covered by clouds at the last second!