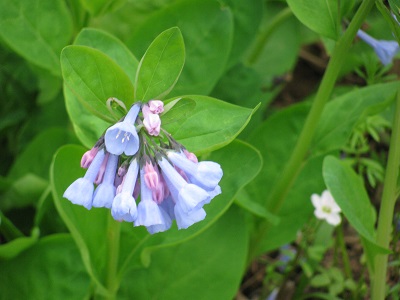 I’m writing a blog series: Transcending: They’ll Know Us by Our Love. In this series, I will look at some reasons Christian churches should welcome, affirm, and embrace transgender people.

In my first post, I looked at why this is personal for me. In this second post, I’m going to start right in on one of the only reasons I’ve heard as to why transgender people should not change their bodies.

When Christians attempt to use the Bible to condemn transgender people or accuse them of dishonoring God, they usually go to the account of creation in Genesis, or the places where that account is quoted in the New Testament. It’s very clear that God created mankind male and female.

The trouble with using that against transgender people is that the passage never says how male and female are defined. And we are told that everyone is made in the image of God.

God created Adam and Eve male and female. But that doesn’t mean He has never created intersex people and transgender people. All are in the image of God.

Many who use the Creation story to condemn transgender people say that yes, they can get treatment, but nothing that changes their gender.

You might say that it’s wrong to make any changes to the body God’s given you. But this is weak since most churches don’t condemn other bodily changes. What about cochlear implants? Coloring your hair? Straightening your teeth? Breast reduction surgery for women?

In fact, if it’s dishonoring to God to change the body He gave you, why did He command that Jewish men be circumcised?

I don’t understand why a prohibition against changing God’s creation would apply to transgender people but not to anything else.

In fact, transgender people take gender – and God’s creation of mankind as male and female – more seriously than anyone. So seriously that they’re willing to upend their lives and go through painful surgery and hormone therapy to get it right.

In my next post, let’s look at some current scientific studies on gender that turns out to back up what transgender people are saying.