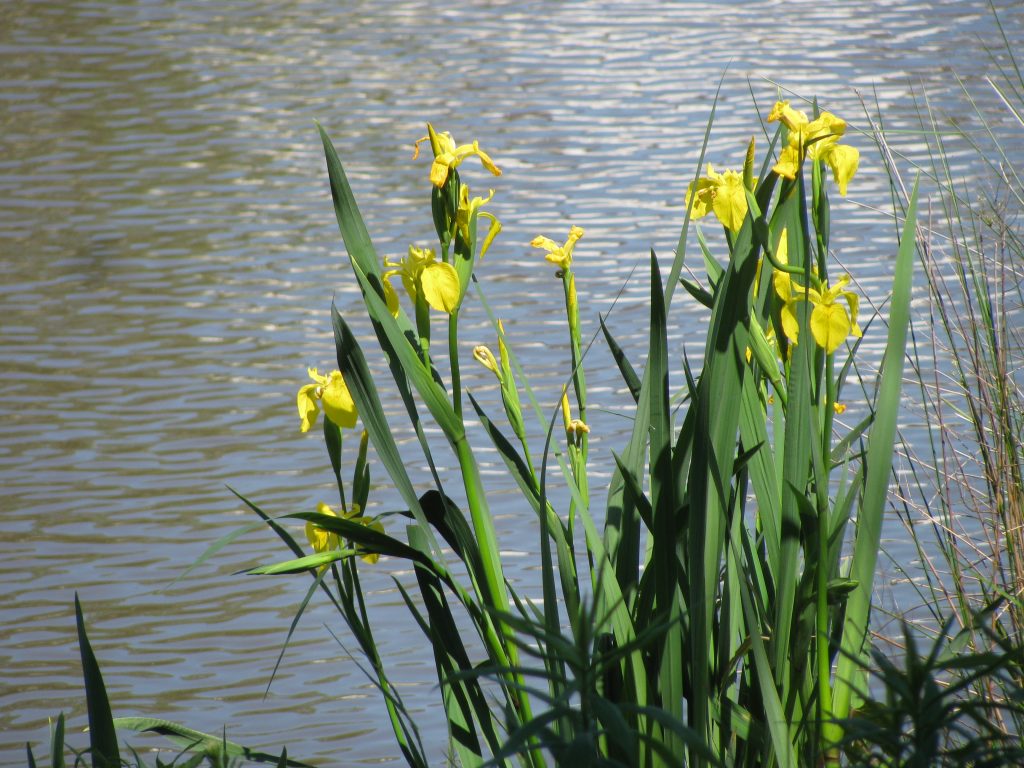 My series, A Universalist Looks at the New Testament, is following along as my church reads through the New Testament together and pointing out passages that look different after I came to believe that the Bible teaches that all will be saved – at the end of the ages, anyway.

Today we read from John 5. When I read it before I was a universalist, I simply assumed that “judgment” here meant torment in hell, lasting forever and ever. Well, although the passage definitely teaches there will be judgment after death, there is nothing that says it will last forever.

In fact, another passage talks about “eonian correction.” And correcting his children is the kind of thing God does! But if the judgment leads to correction, how can it last forever?

But there’s no need to belabor that point. Please notice that this passage never says that the result of the judgment that comes after death is unending punishment.

Very truly I tell you, whoever hears my word and believes him who sent me has eternal life and will not be judged but has crossed over from death to life. Very truly I tell you, a time is coming and has now come when the dead will hear the voice of the Son of God and those who hear will live. For as the Father has life in himself, so he has granted the Son to have life in himself. And he has given him authority to judge because he is the Son of Man.

From the Concordant Literal New Testament, which literally translates from the Greek, using one English word for every Greek word:

Verily, verily, I am saying to you that he who is hearing My word and believing Him Who sends Me, has life eonian and is not coming into judging, but has proceeded out of death into life. Verily, verily, I am saying to you that coming is an hour, and now is, when the dead shall be hearing the voice of the Son of God, and those who hear shall be living. For even as the Father has life in Himself, thus to the Son also He gives to have life in Himself.

Mind you, I still would much rather proceed out of death into life. I would rather not come into judging.

But God’s judgments are just…. and I’m not convinced that would include unending torment. This passage does not say that it does.

Another thing this passage says is there is Life in the Son. I like the past tense in this sentence: He… “has proceeded out of death into life.” Amen!