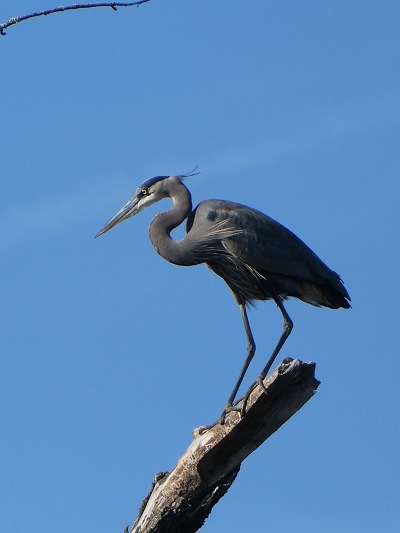 I was going to write my annual Christmas Letter on Christmas Day — but then I was still reading for the Cybils, so I decided to write it on New Year’s Day. Then I thought I’d look over all the pictures I took in 2020 and choose highlights to put in the letter — and ended up spending two hours just getting through May. (I was working from home. I took a lot of pictures.) So if I want to make this a New Year’s letter, I need to revise my plans and settle for the idea that I might not pick the very best pictures. My Highlights folder already has 380 pictures in it, just going through May, anyway!

First, let me say that I understand that many, many people had a much worse 2020 than I did. If you’re not in a place where you want to read about someone having a good year, I get it. Please feel free to stop right here with my wishes for a much better 2021.

Though for me, it was the start of 2020 that was hard. I flew to California for my mother’s funeral — which reminded me how much I missed my dad, whose funeral was two months before. We had no idea that it was a privilege to get to hold in-person funerals! Though we did know that it was a blessing to get to gather and mourn together. 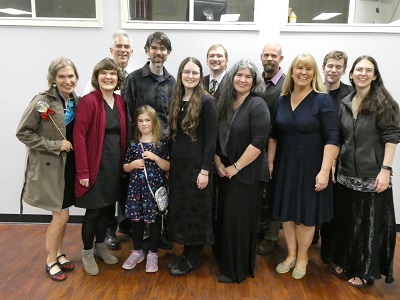 [This picture is only 11 of us siblings and my niece. Here’s a fun game for those who think they know my family: Can you identify who is who, sort us by age, and figure out which two siblings are missing?]

My dear friend Ruth and her husband John picked me up at the airport on New Year’s Eve and whisked me off to their home in the mountains near Lake Arrowhead. And I got to see more snow on the ground on New Year’s Day than in the rest of the year combined. 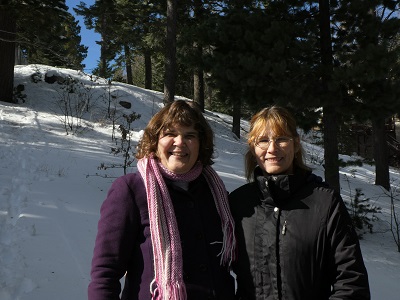 Then I got some time with my siblings celebrating a belated Christmas together — and then my mother’s memorial service on January 4th. 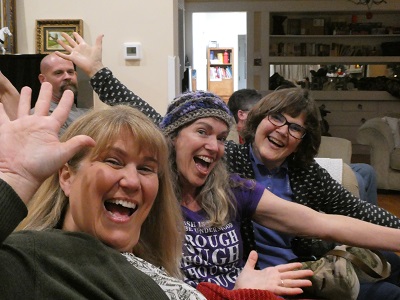 Approximately three hours after the service and reception, I was sitting talking with some siblings and my cousin Kristi — and I started to feel my ears get congested, and within a half-hour, I was so dizzy, I had to go lie down. That night, I almost passed out when I got up to use the restroom, and even lying down, to move my head made the room spin. I was lucky it happened at my family’s house, because my siblings took care of me — that first day, I was too sick to even get myself food — and a couple days later, I got to see my brother’s doctor who okayed me to fly home and gave me some medicine that helped make that possible.

I ended up being sick for three months — though after the first awful week, the dizziness was only occasional and I thought I was getting better. Even when it went into my chest, I was pretty sure I wasn’t contagious, since I’d had it so long. Then we started hearing about this virus…. They never checked me for it, because I hadn’t traveled to China, though I did get a chest x-ray that was clear, so they called it bronchitis. (In the summer, I got an antibody test done, which was negative, so it was probably not Covid. I probably just got hit with a bug when vulnerable because of flying and grieving.)

The funny part was that when the library closed to the public in mid-March — I finally took it easy, got lots of sleep, and finally started feeling better. So just when things were awful for most of the world was when my year finally started going better.

There had been some other hard things in January — my little 3-year-old niece Meredith was diagnosed with leukemia. Let me skip to the end of the year and tell you that she’s gone through the standard treatment and is now in maintenance mode and on track for a complete recovery — but that was a hard moment for all of us, and especially for her parents, my brother Robert and his wife Laura (who also had a 3-month-old baby at the time of diagnosis who’s now an active toddler). 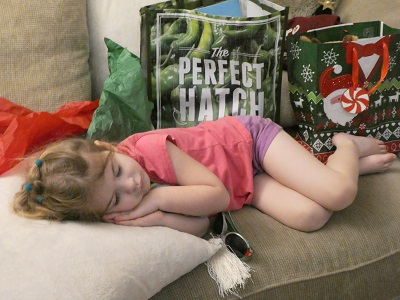 But mostly, I enjoyed the closing of the library a little too much! We had a couple weeks where we didn’t know what was going to happen — and then we all got approved to telework. During the teleworking time, I made a video series about prime factorization and numerical bases, which I really got a kick out of doing.

I enjoyed working from home so much, I still miss it! Besides not having commute time, it dawned on me after a month or so that the biggest plus was I could go for a walk by my lake on my lunch break. The skies were extra blue this Spring — we were convinced it was from fewer cars on the road — and that’s why I took thousands of pictures this year. 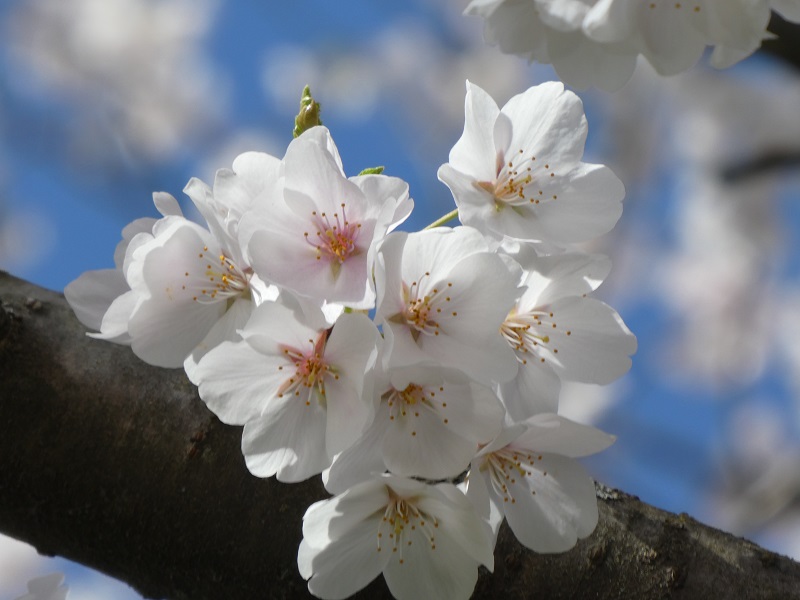 My evening activities changed. No more Silent Book Club, since it just didn’t make sense to sit in a small room with other people to read, as much fun as that is. But my weeknights quickly filled up with Zoom activities. 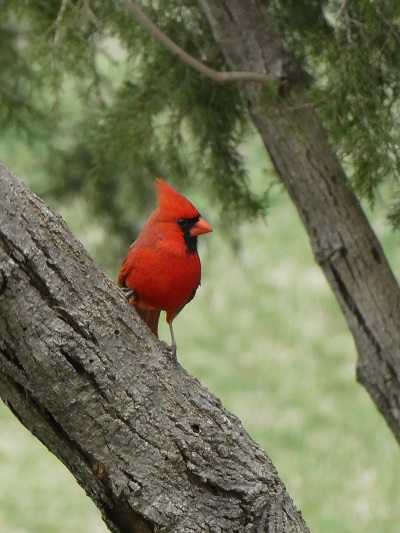 My church switched to online services. I joined Floris United Methodist Church in 2019, and I’m happier and happier to be a part of this church. I appreciated that they were careful about spreading the virus and that they have a strong ministry reaching out to those in need. They also offered some thoughtful and insightful programs about issues of the day. 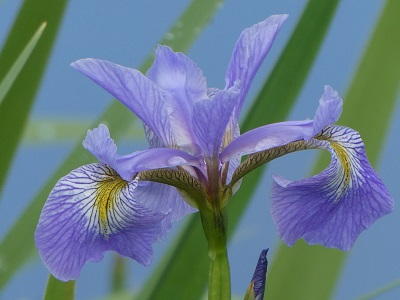 The choir managed to still meet in small groups, spaced ten feet apart for a while. Then even that was deemed to be risky, so we met outside, spread apart, and wore masks to sing a few songs for the Christmas cantata. But through the time, the connection with the choir was a big plus. I’m so glad to be a part of it and glad to get to take part in the worship services, even when it’s pre-recorded. 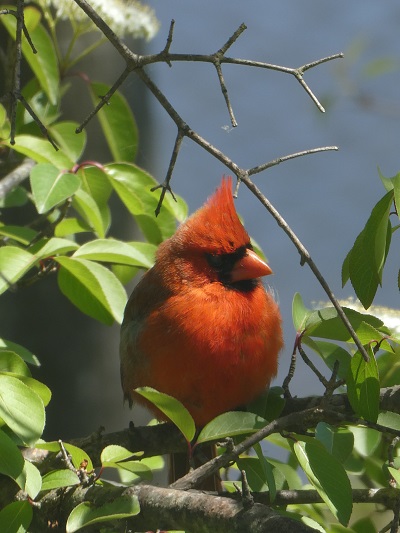 I also took part in a virtual alumni choir of the Biola Chorale, singing “Spirit of God, Descend Upon My Heart” — the arrangement written by the director, Loren Wiebe, and which we would sing to start every concert. We had a grand Zoom gathering to show it to him on his 80th birthday, and I was blessed to pieces to be part of that.

Since I wasn’t working Thursday nights any more, I could join the small group my friends at church were running especially for LGBTQ allies, now meeting on Zoom. I’ve made some new friends who are already dear to me. The first study we went through looked at the Bible’s teaching on sexuality and why Christians should be loving and accepting toward all, as Jesus did. 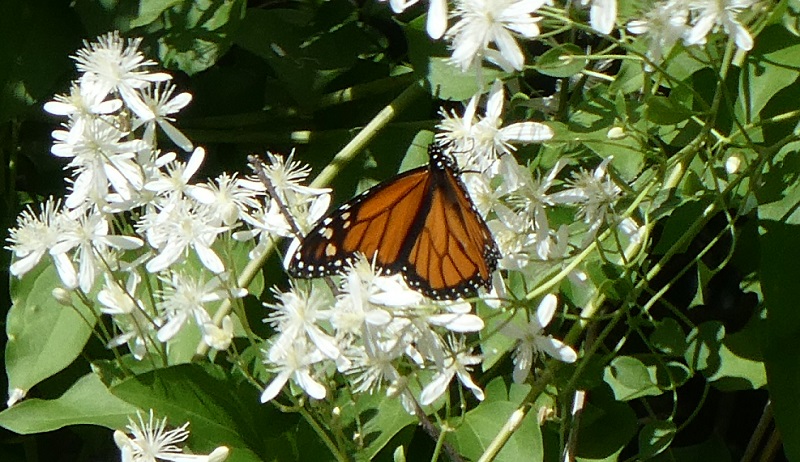 My Sunday gaming group moved online. And after they showed me dominion.games and what a great interface it is for my favorite game, Dominion — I also started playing once a week with Tim, my youngest. So my favorite result of the pandemic is now I hang out regularly with my kid!

And yet another Zoom gathering I joined is a weekly Christian writers’ group. This was perfect timing for me, as I’ve started working on a book about the Psalms, and using the types of Psalms as a pattern for your own prayers. This group is wonderful for helping me actually keep writing. 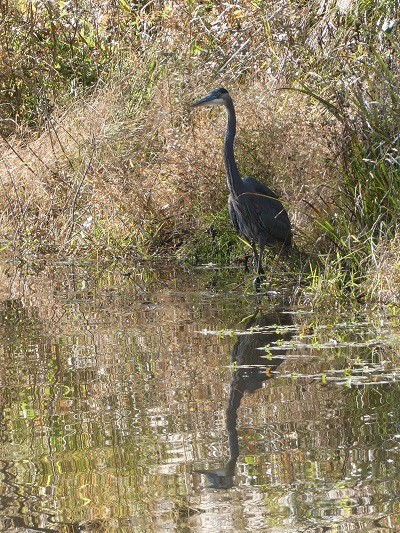 So you may have noticed that maybe I’m overdoing the number of weekly activities. It was easier when I was still working from home, but in mid-July, we opened the library back up for “Express Services.” It’s sad that we can’t encourage people to linger, but at least we can offer books and online programs. And I am definitely not cooped up at home. So far, no one working at my branch has gotten sick with Covid, and here’s hoping it will stay that way. But that’s a good sign that our precautions are working.

I canceled a trip I’d planned in the Spring, but in the Autumn, I booked a place only a few hours away that included a kitchen, so I didn’t have to be around other people. I had a lovely reading-and-hiking retreat at Shenandoah National Park. It was beautiful! And I was again a panelist for the first round of the Cybils Awards, so that helped me get a headstart on all the reading I needed to do. 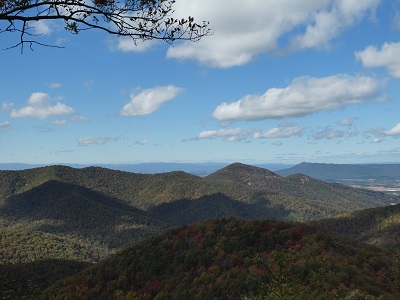 So despite a difficult beginning, 2020 was a surprisingly peaceful year for me. I’ve got lots of meaningful activities (probably too many!) and had lots of time to reflect. I do see people, since now I go to work and at least I don’t have to drive to my activities.

Of course, it’s been way too long since I’ve seen my kids. Zephyr didn’t end up getting married this year, which was hard on her. She and Tim are both still living in the area of Portland, Oregon. But I’ve talked with both of them more this year, and I have to say that’s been a positive side of the pandemic. 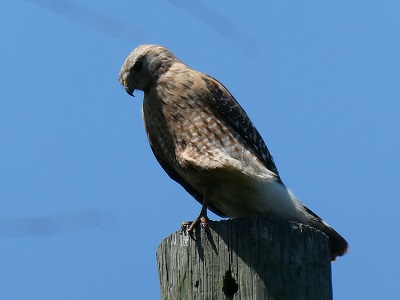 I did laugh when I looked over the goals I made for 2020. But I ended up having a lot more reflection time than I’d expected. And this introvert isn’t complaining!

Though I do look forward to the day I can read stories to preschoolers again and encourage them to touch their head, shoulders, knees, and toes — as well as eyes and ears and mouth and nose!

I did hit some hard anniversaries, especially in November, 10 years after my divorce, when my father-in-law passed away. But as every year, what got me through were the friends surrounding me, even though their way of surrounding me took new forms in 2020. 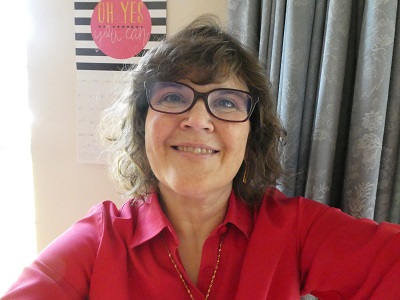