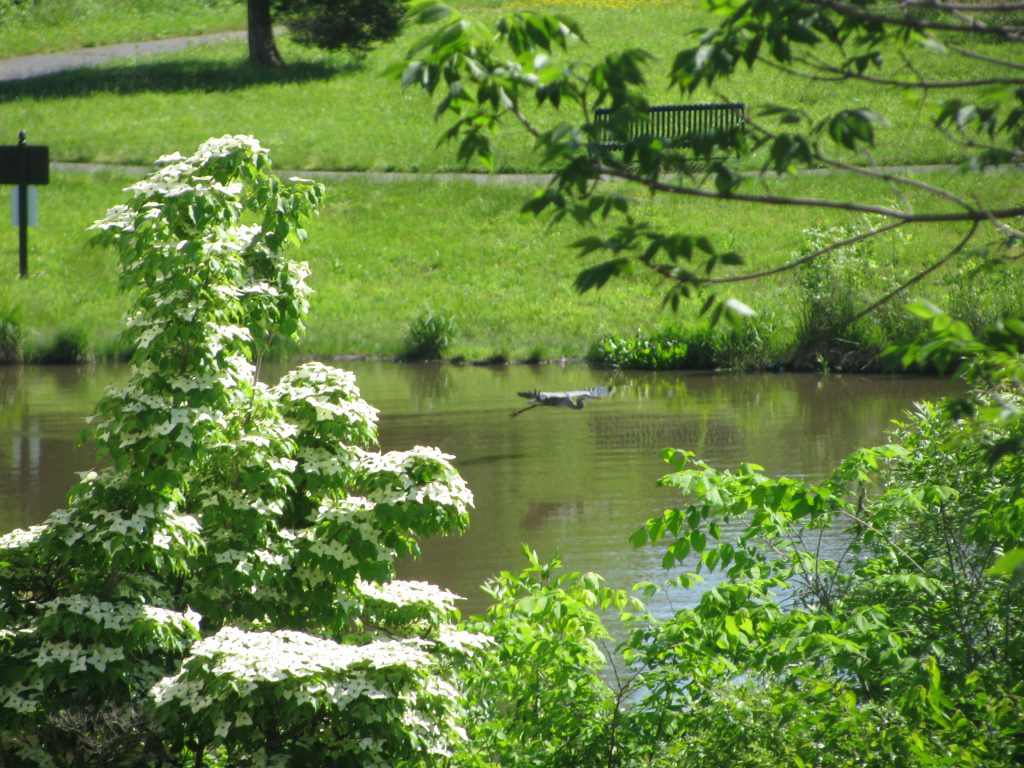 Today I’m going to look at what the Bible says about transgender people. Short answer: Nothing.

But there are verses that might seem to apply. In the Old Testament, we’ve got Deuteronomy 22:5 –

There are two reasons I don’t think this applies. In the first place, Christians are not under the Law. I wear long pants almost every day, and no one in my church has ever said that’s sinful.

In the second place, transgender people say they are the gender they transition into. Transgender women are women. So they should wear women’s clothes.

Another verse from the Law that has been mentioned is Deuteronomy 23:1. I think you can see if I continue on with the next two verses that nobody thinks the criteria listed here can keep anyone from Christ.

No one who has been emasculated by crushing or cutting may enter the assembly of the Lord.

No one born of a forbidden marriage nor any of their descendants may enter the assembly of the Lord, not even in the tenth generation.

No Ammonite or Moabite or any of their descendants may enter the assembly of the Lord, not even in the tenth generation.

So in Christ Jesus you are all children of God through faith, for all of you who were baptized into Christ have clothed yourselves with Christ. There is neither Jew nor Gentile, neither slave nor free, nor is there male and female, for you are all one in Christ Jesus.

Based on that, gender is no barrier to coming to Christ.

Austen Hartke, a transgender pastor who wrote the book Transforming: The Bible and the Lives of Transgender Christians, points out that the nearest thing to transgender people in the Bible are eunuchs. They, too, were in an in-between space, not really fitting neatly into either male or female.

Austen speaks at length on the passage Isaiah 56:3-7, which says:

Let no foreigner who is bound to the Lord say,
“The Lord will surely exclude me from his people.”
And let no eunuch complain,
“I am only a dry tree.”
For this is what the Lord says:
“To the eunuchs who keep my Sabbaths,
who choose what pleases me
and hold fast to my covenant –
to them I will give within my temple and its walls
a memorial and a name
better than sons and daughters;
I will give them an everlasting name
that will endure forever.
And foreigners who bind themselves to the Lord
to minister to him,
to love the name of the Lord,
and to be his servants,
all who keep the Sabbath without desecrating it
and who hold fast to my covenant –
these I will bring to my holy mountain
and give them joy in my house of prayer.
Their burnt offerings and sacrifices
will be accepted on my altar;
for my house will be called a house of prayer for all nations.”

Jesus even speaks well of eunuchs in Matthew 19:11-12, certainly not excluding them.

And then there’s the important story of the Ethiopian Eunuch in Acts 8. I’ll quote a section from Austen Hartke’s book:

We’ve talked about eunuchs already, and how they existed outside of the accepted gender roles and expectations of their time, but the eunuch we meet in Acts 8 was outside the norm in other ways as well. For instance, he was from Ethiopia – a place that was considered “the ends of the earth” in that day and was a military threat to the Roman Empire. As an Ethiopian he was probably Black – not necessarily in the way we understand Black identity today, especially in the United States, where our concept of Blackness is seen through the lens of American slavery – but he was certainly different from the people that Philip was used to.

The second thing that marked the Ethiopian eunuch as an outsider was his status as not-quite-Jewish and not-quite-Gentile. It’s made clear in the text that he was not born Jewish, but the story never calls him a Gentile either. Additionally, it’s the baptism of the clearly categorized Gentile Cornelius in Acts 10 that begins the conversation about Gentile inclusion in the early church. The eunuch may have been what the Bible calls “a God-fearer,” which essentially means a person who ascribed to the beliefs of the Jewish people despite not having been born among them. This placed him in between or outside of the established categories when it came to the Jew/Gentile binary of the times. If the eunuch hadn’t already been excluded from temple worship because of his status as a eunuch (since the welcome in Isaiah 56 was never implemented), he would have been kept out of the inner sanctums because he was neither a Jew by birth nor a full convert.

Lastly, despite being put in a place of authority, the eunuch must have been either a slave or a freed former slave, since it would have been unusual for a free person to be castrated. This means that the eunuch of Acts 8, whose name we never learn, was outside the boundaries of gender, race, class, and religion – a quadruple threat.

When the Ethiopian eunuch asks to be baptized, Philip doesn’t even debate. Austen Hartke finishes that chapter with these words:

In a way, the story of Philip and the Ethiopian eunuch is a story about two conversions. The eunuch may be the one who gets baptized, but Philip is the person who has to change his metric for who’s in and who’s out. Even though this story is two thousand years old, a third conversion is still taking place: will the church eventually realize that when God’s love overpowers all human distincitions, nothing can prevent us from full inclusion?

So, those are all reasons why it is in the Christian tradition to include the outsider, but let me repeat this point:

I’ve already talked about why I don’t think the Creation story warrants a prohibition against gender affirmative therapy. (I’m going to use that to include hormone therapy and/or gender confirmation surgery.) In fact, I was talking with a leader in my church about how there is nothing whatsoever in the New Testament against gender-affirmative therapy, and he admitted, “We extrapolated.”

But Jesus did not encourage extrapolating to develop new rules. In fact, I believe that is exactly the sin of the Pharisees that Jesus blasted them for in Matthew 23:4 – “They tie up heavy, cumbersome loads and put them on other people’s shoulders, but they themselves are not willing to lift a finger to move them.”

The idea that gender-affirmative therapy dishonors God’s design is a made-up rule. It is nowhere found in Scripture, and it is completely contrary to the spirit of Jesus’ words in John 13:34 – “A new command I give you: Love one another. As I have loved you, so you must love one another.”

Or Paul’s words in Romans 14:4 – “Who are you to judge someone else’s servant? To their own master, servants stand or fall, and they will stand, for the Lord is able to make them stand.”

Someone may argue, “But we need to be discerning!” Indeed, Jesus said in Matthew 7:16-17, “By their fruit you will recognize them. Do people pick grapes from thornbushes or figs from thistles? Likewise, every good tree bears good fruit, but a bad tree bears bad fruit.”