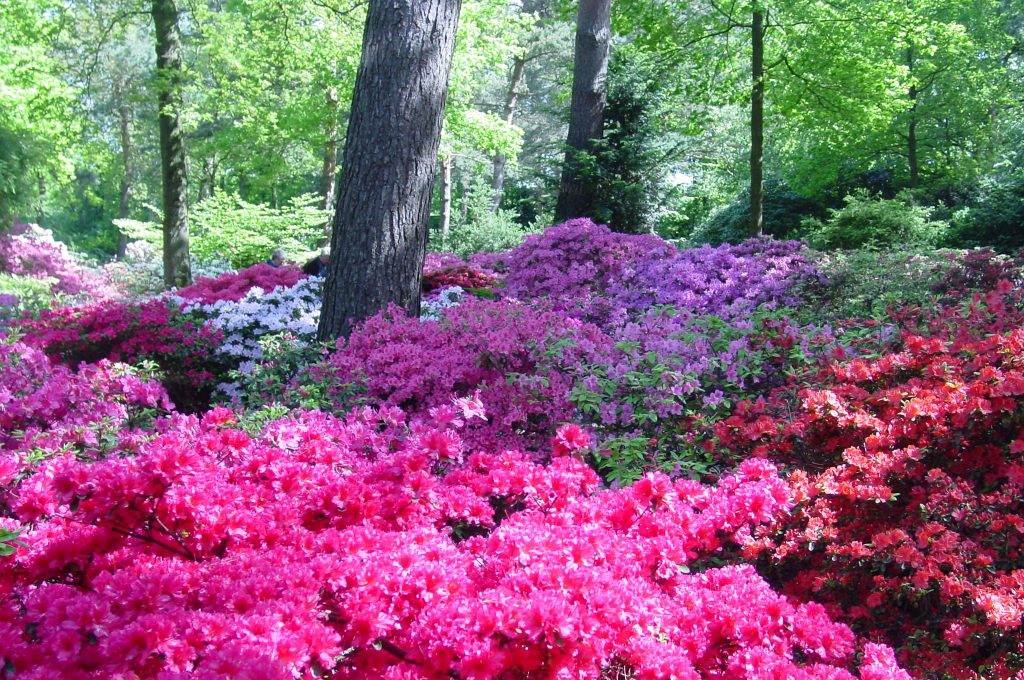 Today I want to look for a moment at a verse that I’ve heard more than once used as a reason not to affirm and support transgender people: Romans 12:1-2. I believe this verse actually provides another reason we should affirm them. Here’s what it says (New International Version):

Therefore, I urge you, brothers and sisters, in view of God’s mercy, to offer your bodies as a living sacrifice, holy and pleasing to God – this is your true and proper worship. Do not conform to the pattern of this world, but be transformed by the renewing of your mind. Then you will be able to test and approve what God’s will is – his good, pleasing and perfect will.

I’ll be honest – I get angry when I hear this verse used to say we should not affirm transgender people.

I’m not entirely clear what the thinking is. Are they saying that if ethical non-Christians speak up against something, then we’re conforming to the world if we also say it’s unethical?

Are they saying that because “the world” accepts transgender people, the church should not?

Are they saying that we shouldn’t listen to medical personnel or peer-reviewed research studies because those are part of “the world”?

To be fair, I do not know what argument people use to rationalize using this verse against transgender people getting gender affirmative therapy. I don’t understand the train of thought at all. Maybe there’s a way that I haven’t conceived of.

Looking at my first two questions above, I’m afraid “the world” was in many cases ahead of the church when it came to the abolition of slavery, women’s rights, civil rights, interracial marriage, child labor, and many, many other social issues. Yes, in many of those cases, Christians were at the forefront of the movement toward social justice, but this movement out in the world was often ahead of the church at large. They were certainly ahead of many individual churches. You can’t condemn something as evil simply because there are people out in “the world” who advocate for it. They might be onto something.

As far as peer-reviewed medical research studies, I already provided some links to some in my first Science post. Since then, I’ve been looking up more statements by medical and psychological associations about transgender people and appropriate and effective treatment. I’ve discovered there’s much, much more scientific information out there. I plan to write some more posts about them.

But why is the church weighing in on which treatment is effective, anyway?

Does the church really want to go up against the prevailing scientific opinion in an area on which the Bible doesn’t speak? When we try that, it doesn’t usually go well.

An analogy that works well is this:

Imagine if a church came out with a policy that said taking insulin dishonors God’s design because it changes your body chemistry given to you by God.

Such a policy would not affect most people. But for those it does affect, it can be a life-or-death issue.

And the Bible doesn’t speak about it. This insulin prohibition I invented would be based entirely on extrapolation with a made-up principle by someone who is unaffected by the new rule.

I would like to propose that Romans 12:1-2 actually gives a strong reason that we should support and affirm transgender people. Because if we want to be different from the world, the world in general is not treating transgender people well.

I used as the subtitle for this Transcending series: They’ll Know Us By Our Love. That comes from John 13:35 –

By this everyone will know that you are my disciples, if you love one another.

We should be known for our love, not for our rejection.

Here’s where it gets personal for me. When I visited my adult transgender daughter in Oregon last February, I was shocked and surprised to learn that she was the only one in her community of transgender friends who had supportive parents. In fact, her new fiancée is the daughter of an evangelical pastor in Arkansas. Her family rejected her when she came out, and that’s why she’s in Portland now.

Many of my daughter’s transgender friends are homeless and unemployed. (Thank God healthcare in Oregon does cover people in this situation!) They try to help each other out, but she told me there’s a joke going around the transgender community that they’re all passing around the same five-dollar bill.

As my daughter was talking about her friends, she said, with passion in her voice, “They’re such beautiful people!” And I immediately thought — Oh, that’s what the church should be saying about them! We should not be throwing these people away. As the world is doing.

After I got home, I discovered the 2015 U. S. Transgender Survey and learned that the experience of my daughter and her friends is by no means unusual.

There’s a lot in this survey that’s sobering – I strongly recommend taking a look. There’s a whole chapter of the report called “Family Life and Faith Communities.”

Do read the report in detail for more nuance, but here are a few statistics that struck me:

Sixty percent (60%) of respondents who were out to the immediate family they grew up with reported that they had supportive families, and 40% had families that were neutral or not supportive.

One in ten (10%) reported that an immediate family member had been violent towards them because they were transgender.

Fifteen percent (15%) ran away from home and/or were kicked out of the house because they were transgender.

Much more disturbing were the consequences of this:

The report also looks at the reactions of faith communities. This part strikes home, as I’ve seen many Facebook posts from transgender people that express great anger with the church – and anger with God. If you’ve been rejected by a church, this is a natural reaction – and it breaks my heart. Because I don’t believe for a moment that God is angry with them or disapproves of their getting good treatment. In fact, I believe God sees their beauty better than anyone and loves them deeply. Isn’t the church supposed to be the body of Christ? Shouldn’t we be expressing Christ’s love?

Put more negatively, more than half of those rejected by a faith community never returned. Which breaks my heart. It does provide a bit of hope – only 19% were rejected and 42% of those did find a welcoming community. Welcoming communities are out there!

And I pray fervently and with all my heart that the churches I am part of will always be included among them.

May we not be conformed to the world, thinking it’s okay to reject and marginalize and judge an entire group of people.

Instead, may we be transformed by the renewing of our minds. And may they know us by our love.