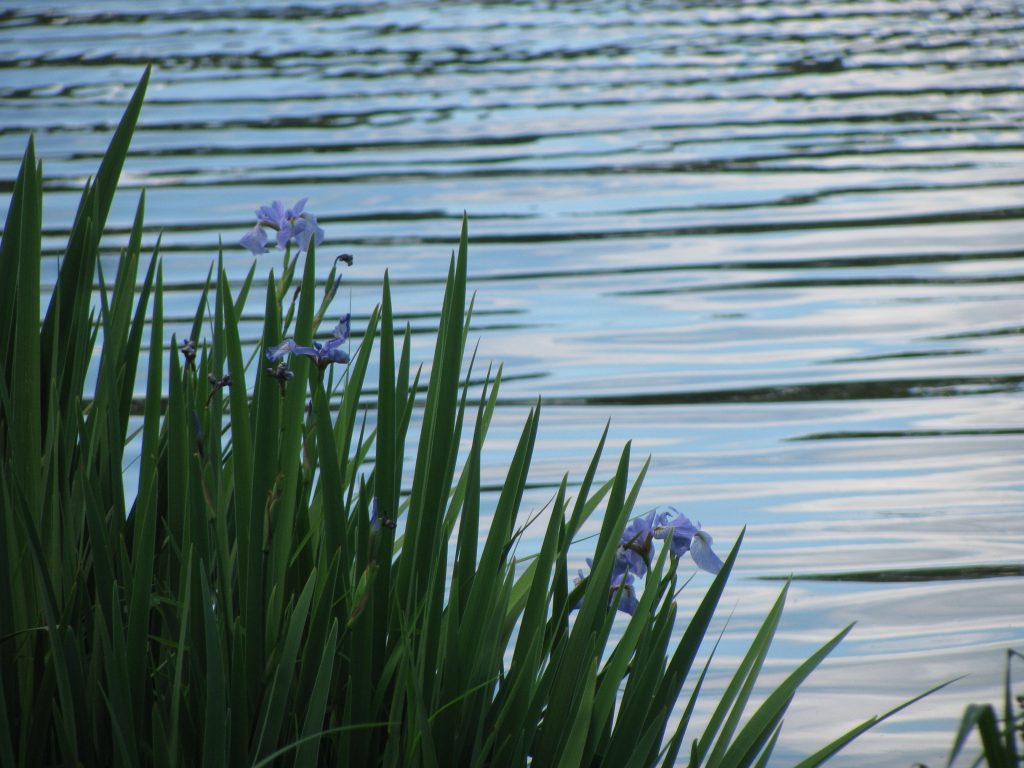 Choice and Non-Choice looks at some evidence that LGBTQ people are born that way.

I’d been meaning to finish talking about transgender people first, but tonight I’d like to talk about same-sex marriage.

My church is indeed pursuing adding a policy to its constitution stating that transgender people changing their bodies to match their gender identity dishonors God’s design and that marriage can only be between one man and one woman. In the first members’ meeting to discuss this, the pastor read from Romans 1 and said that the plain meaning is that homosexuality is sinful.

[After that, he admitted that there is nothing in the Bible that speaks against transgender people changing their bodies to match their gender identity. But said we can conclude it’s wrong because of creation. I covered that reasoning in Transcending: Creation.]

I will grant you that reading Romans 1 in English in 2019 does give the impression that the Bible condemns homosexuality.

But what if one of Paul’s contemporaries who was a native Greek speaker came forward in time? If we explained same-sex marriage to that person, would they think it had anything to do with what Paul was talking about?

Look more closely at what Paul is saying. It’s not a prohibition. It’s all in present tense. Paul is saying, “Look at how terrible our society has gotten!”

I recently read Paul Among the People, by Sarah Ruden, an expert on Graeco-Roman literature. She writes about what people were doing in that time period. It was commonplace for men to prove their manhood by preying on the weak – slaves, boys, men of lesser standing. It was even part of their idol worship, especially of Priapus, an idol of sexual aggression. She points out that Paul’s attitude was completely different from other writers of the time:

Paul could have, like generations of Greek and Roman moralistic and satirical commentators, lit into passive homosexuality, into the victims. But in Romans 1 he makes no distinction between active and passive: the whole transaction is wrong. This is crucially indicated by his use of the Greek word for “males,” arsenes, for everybody; he does not use the word for “men,” as the NRSV translation would have us believe. The Classical and New Testament word for a socially acceptable, sexually functional man is aner. In traditional parlance, this could mean an active but never a passive homosexual. But Paul places on a par all the male participants in homosexual acts, emphasizing this in Romans 2:1 and clearly implying that they are all morally degraded and that they all become physically debilitated from the sex act with each other. Such effects were unheard of among the Greeks and Romans when it came to active homosexuals: these were thought only to draw their passive partners’ moral and physical integrity into themselves.

This has nothing in common with a loving, committed, monogamous same-sex relationship.

What if couples in same-sex marriages are not sinning? What if the act of homosexuality is not sinful unless you’re hurting someone?

For that matter, does the New Testament call anything else sinful that doesn’t harm anyone – either the person doing it or someone else? If Paul was talking about preying on weaker people, then it makes sense for him to condemn it. But how does a committed same-sex marriage hurt anyone?

If we exclude people in same-sex marriages from membership in our churches, aren’t we saying to a part of the body of Christ – “We don’t need you”?

For that matter, we agree that everyone who comes to Christ comes as a sinner. We expect, after they accept Christ, for His Spirit to work in their lives and that He’ll help them overcome sin. Christians are not under Law, but under Grace – in the past, my church has let the Holy Spirit decide what sins other people should work on. The important thing has been that we’re a gathering of people who have accepted Jesus as the Lord of our lives.

There are verses about coming alongside Christians who are trapped in sin – but always gently and with humility. And those verses never call out a specific sin ahead of time. There are many, many more verses about how important it is not to judge others. Remove the beam from your own eye before you try to take the speck out of your brother’s eye!

If we add a Code of Conduct (even if it’s called a “Christian Living Statement”), we’re saying that these particular sins have to be cleaned up before you can be a member of this church. And it’s questionable whether they are actually sins.

People say that they believe same-sex marriage is wrong because the Bible says so – so this way they can be proud of how faithful they are to the Bible. But please be aware that this is your interpretation of what the Bible says, and it is by no means certain. And it doesn’t fit well with the rest of the Bible message to love one another, to include all parts of the body of Christ, and not to judge.

Judging others indeed does harm. And it’s so much easier to judge about things you’ll never be tempted to do. As I covered in Choice and Non-Choice, there’s plenty of evidence LGBTQ people are born LGBTQ people. Do we really believe that God’s best for every single one of them is a life without a committed, loving, monogamous partnership? And we’re basing that on one interpretation that’s quite weak if you look at the historical context.