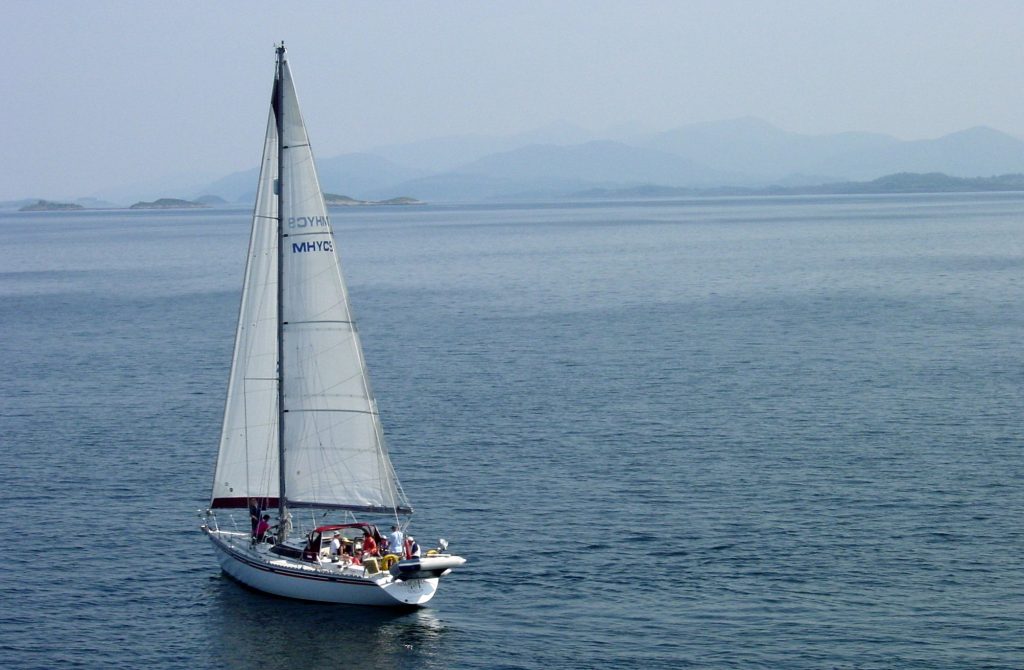 Today I want to say something about choices. Often when I talk to people who condemn transgender people, I get the impression that they think being transgender is either a delusion or something people choose on a whim.

For example, after my last post, someone asked me: If transgender people have a suicide attempt rate of 37% — so much higher than in the general population – aren’t you afraid to have your child be transgender? Why would you ever affirm that?

This person was forgetting the other part of the statistic. (These are from the 2015 U. S. Transgender Survey of 28,000 transgender people.) For transgender people with nonsupportive families, the suicide attempt rate was 54%. You better believe I’m going to be supportive!

Now, I grant you – nobody has statistics about people whose families were nonsupportive who decided not to come out as transgender after all. But I have a very hard time believing that group has very many members. You might hide who you are because of your family, but you can’t change who you are.

Transgender people keep telling us, This is who I am.

In fact, as I mentioned in my Science post, Science keeps telling us gender identity is something you’re born with. And even though we try, people have not figured out a way to change someone’s gender identity.

I am going to eventually do a lot more posts about scientific and research studies. I’ve discovered that at least a dozen major medical organizations have position statements about transgender people. But in the meantime, I ran across this summary of studies on human sexuality and gender, put together by a doctor and her husband, a librarian.

The author of the webpage summarizes her literature review as follows:

Our LGBTQ community has consistently told us that sexual orientation and gender identity are not chosen, and cannot be changed. Based on the consistency of their stories, the available scientific literature, and the complete lack of evidence in any opposing viewpoints, it is time that we believe them.

I found another literature review by following the link in the Endocrine Society Position Statement on Transgender Health. It’s called Evidence Supporting the Biologic Nature of Gender Identity. With the help of google, you can download and read the actual article. There is lots of evidence that gender identity resides biologically in our brains and is something we’re born with. It doesn’t necessarily match our genitalia and doesn’t necessarily match our chromosomes. The best way to be sure which gender someone has is to ask the person who lives in that brain.

Just today, a friend announced that her spouse is coming out as a transgender woman. I love the way her spouse put it in her Facebook announcement:

I have been living with something for most of my life that I’ve kept fairly well hidden until now. I am a transgender woman currently in the process of transitioning to present as a woman. I know this will come as a shock to most of you reading this as I don’t come across as very feminine (and have been told this by those who already know). Please know that this is something very real that I’ve lived with since high school and it was only in the last few years that I felt I could start the transition process and begin to live as my true self. It’s been a personal challenge coming out to family and close friends but everyone has been loving and supportive and now I’m ready to come out to the wider world.

Listen to what she says! Yes, she had a choice whether to present as a woman, whether to come out as transgender. But she didn’t have a choice about the fact that she is a transgender woman. She is courageously saying, “This is Who I am!”

No one’s going to take lightly a choice to change their body and their appearance. But choosing which gender we are? We don’t actually have that choice.

And I’m never going to make a blanket statement of what people should do who know they are a gender different from the one they were told they were all their lives, the one that matches their external genitalia.

But please, churches, let’s not make a blanket statement either. Sometimes, what honors God’s design is for transgender people to use current medical science to make their appearance and body match the true gender they know themselves to be.

Who you are is not a choice.

How you present your body to express who you are? That choice should be yours and yours alone.