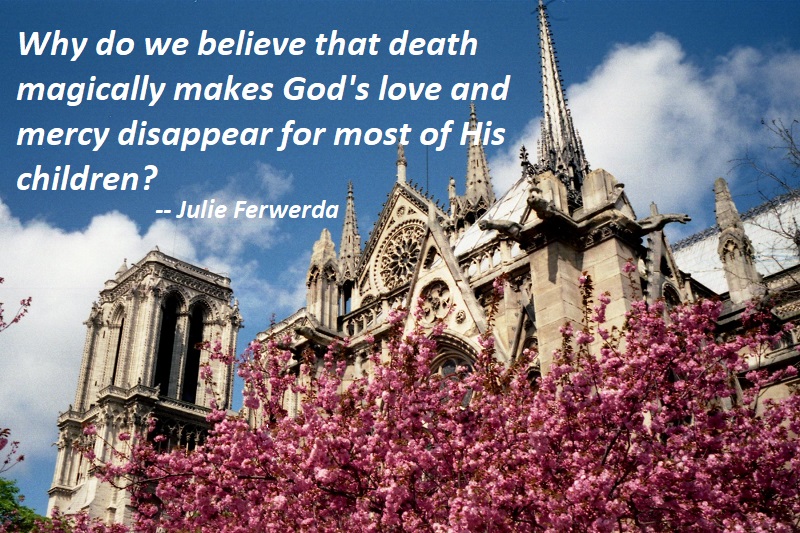 Romans 5 says that God showed His love for us while we were still sinners and that we were reconciled to God while we were still His enemies. If He did this for you and me, why should He not do it for everybody? This passage says to me that God has already overcome His children’s evil with good, even if we haven’t had enough time to observe it yet. Luke 6:35, the one quoted above about loving your enemies in order to be sons of the Most High finishes by saying, “… for [God] Himself is kind to ungrateful and evil men.”

If that’s true, then why would we who have been overcome by His mercy be considered any more worthy, special, or privileged than someone who hasn’t yet been overcome by it? Why do we believe that death magically makes God’s love and mercy disappear for most of His children, especially when Scripture teaches that Jesus defeated death for all, the evidence to be seen in due season? What would compel enemies of God to be lured by some kind of “unconditional love” offered until the moment they die, only to then turn into unquenchable hate? 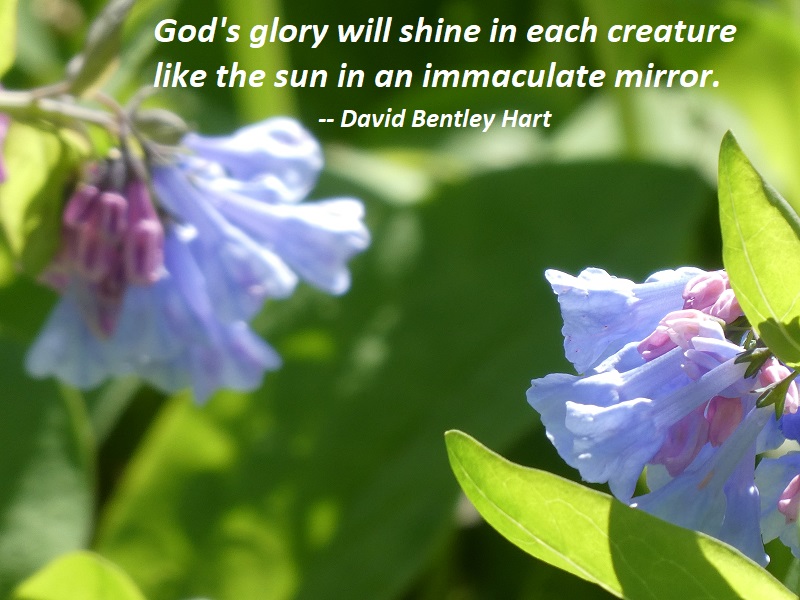 As Gregory [of Nyssa] argues in On the Making of Humanity, evil is inherently finite — in fact, in a sense, is pure finitude, pure limit — and so builds only toward an ending; evil is a tale that can have only an immanent conclusion; and, in the light of God’s infinity, its proper end will be shown to be nothing but its own disappearance. Once it has been exhausted, when every shadow of wickedness — all chaos, duplicity, and violence — has been outstripped by the infinity of God’s splendor, beauty, radiance, and delight, God’s glory will shine in each creature like the sun in an immaculate mirror, and each soul — born into the freedom of God’s image — will turn of its own nature toward divine love. There is no other place, no other liberty; at the last, to the inevitable God humanity is bound by its freedom. And each person, as God elects him or her from before the ages, is indispensable, for the humanity God eternally wills could never come to fruition in the absence of any member of that body, any facet of that beauty. Apart from the one who is lost, humanity as God wills it could never be complete, nor even exist as the creature fashioned after the divine image; the loss of even one would leave the body of the Logos incomplete, and God’s purpose in creation unaccomplished. 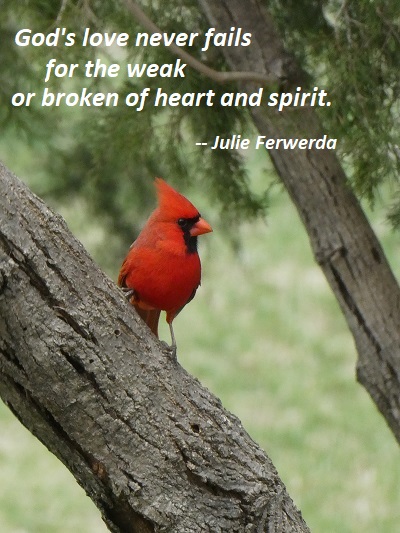 In the end, it comes down to love, and God’s love never fails for the weak or broken of heart and spirit. 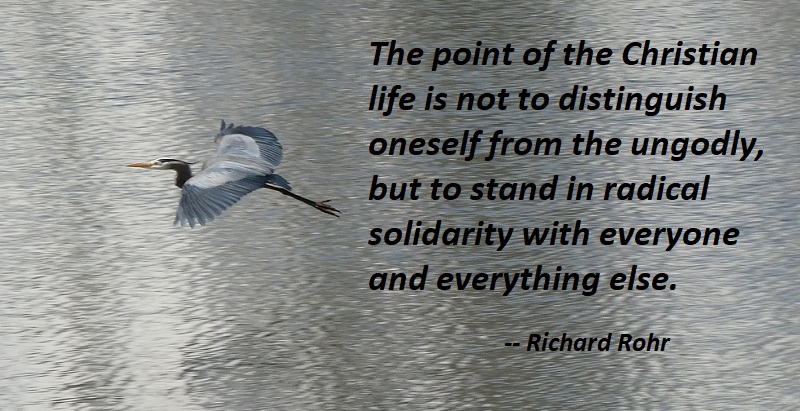 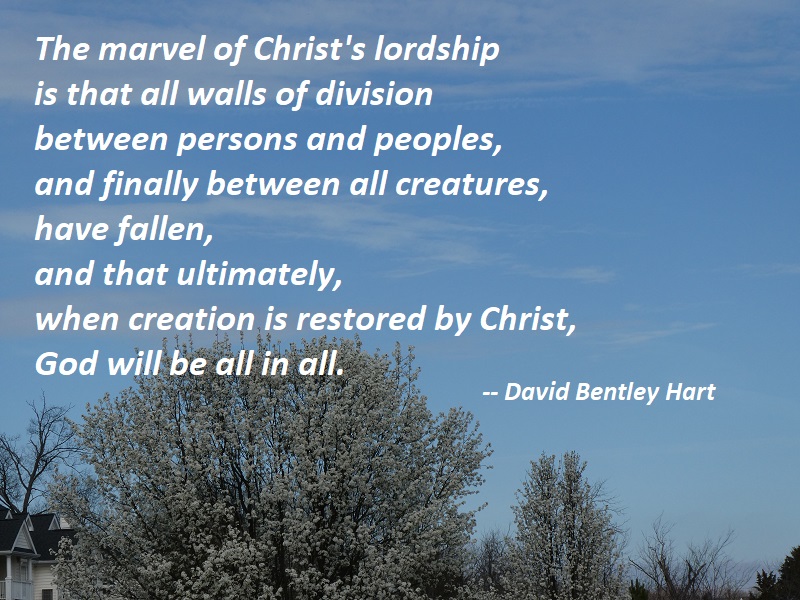 For Paul in particular, the marvel of Christ’s lordship is that all walls of division between persons and peoples, and finally between all creatures, have fallen, and that ultimately, when creation is restored by Christ, God will be all in all. 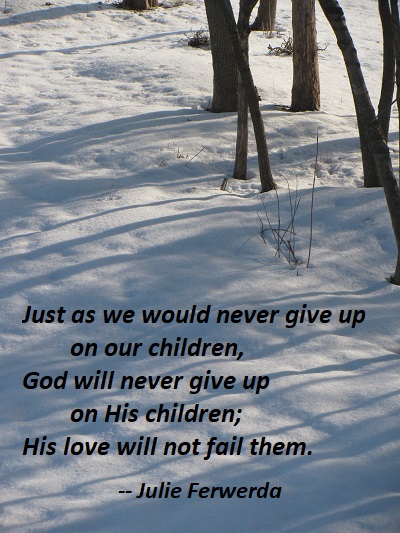 Is it not the same with our own children, each their own yet fully out of us? When I think of the bond earthly parents have with our children, I know it is utterly impossible that God would ever ask us to lose a part of ourselves forever, any more than He would ever intend to give up a part of Himself. His answer is not damnation, but regeneration of all His children into purified sparks! 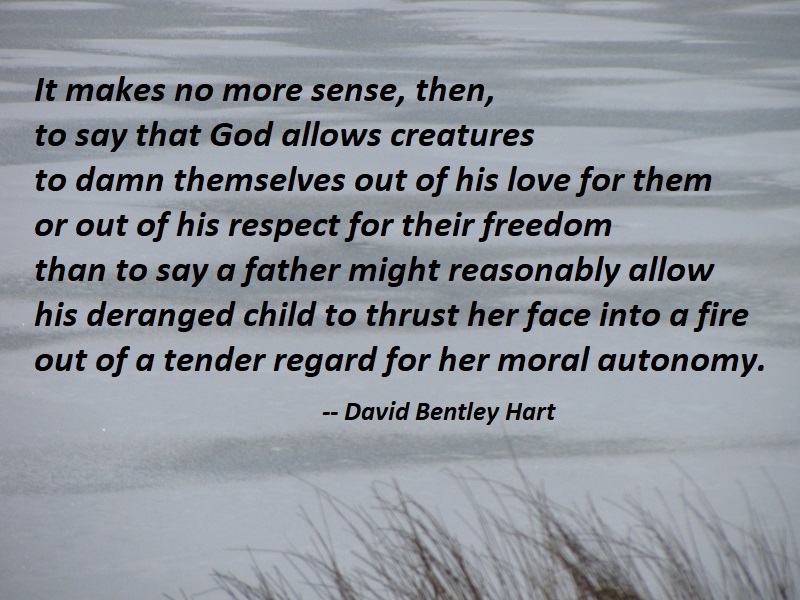 The most civilized apologists from the “infernalist” orthodoxies these days, as I have noted elsewhere in these pages, tend to prefer to defend their position by an appeal to creaturely freedom and to God’s respect for its dignity. And, as I have also noted, there could scarcely be a poorer argument; whether made crudely or elegantly, it invariably fails, because it depends upon an incoherent model of freedom. If one could plausibly explain how an absolutely libertarian act, obedient to no prior rationale whatsoever, would be distinguishable from sheer chance, or a mindless organic or mechanical impulse, and so any more “free” than an earthquake or embolism, then the argument might carry some weight. But to me it seems impossible to speak of freedom in any meaningful sense at all unless one begins from the assumption that, for a rational spirit, to see the good and know it truly is to desire it insatiably and to obey it unconditionally, while not to desire it is not to have known it truly, and so never to have been free to choose it…. Here I can at least point out that scripture seems to support my view. “And you will know the truth, and the truth will make you free” (John 8:32): for freedom and truth are one, and not to know the truth is to be enslaved. “Father, forgive them; for they do not know what they are doing” (Luke 23:34): not seeing the Good, says God to God, they did not freely choose evil, and must be pardoned. “Everyone committing sin is a slave to sin” (John 8:34): and a slave, needless to say, is not free. Moreover, it is simply obvious that, under normal conditions, we recognize any self-destructive impulse in any person as a form of madness. It makes no more sense, then, to say that God allows creatures to damn themselves out of his love for them or out of his respect for their freedom than to say a father might reasonably allow his deranged child to thrust her face into a fire out of a tender regard for her moral autonomy. 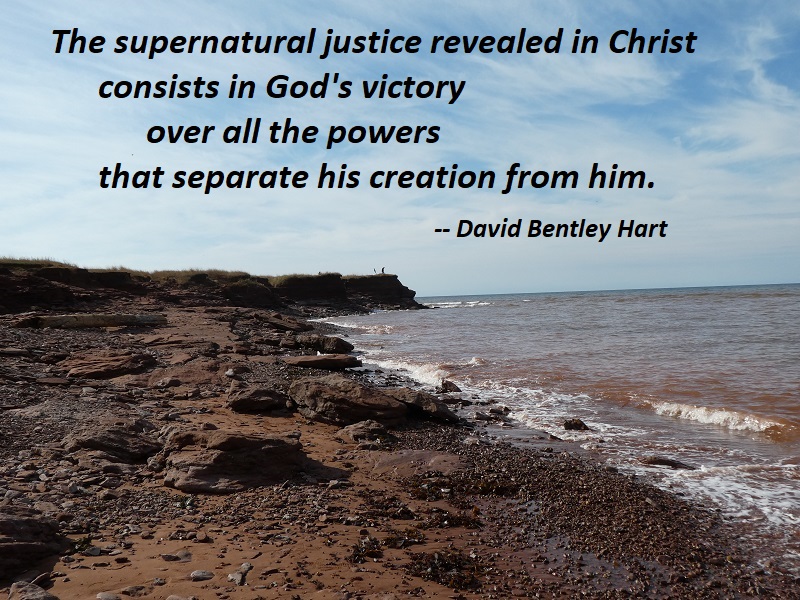 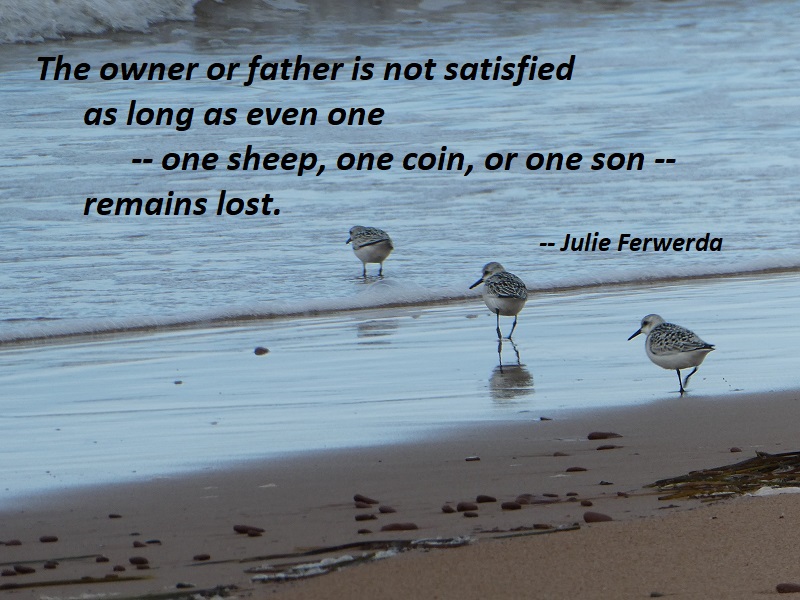 Universal Reconciliation is the belief that all people for all time will eventually be reconciled to God — that this lifetime is not the “only chance” to be saved — but that there is only one way to God, through Jesus Christ.

Through a very intentional plan that reaches into future ages, I believe the true Gospel is that all people for all time will be willingly and joyfully drawn by the unconditional, irresistible, compelling love of a Father into a relationship with Him through His Son. In the end, every knee will have bowed, and every tongue will have confessed Jesus as Lord, giving praise to God (see Romans 14:11, Philippians 2:10).