On Saturday of ALA Annual Conference, I went to an excellent session given by illustrator LeUyen Pham. It was her story – not about one of her current books. So I think I can post the notes. 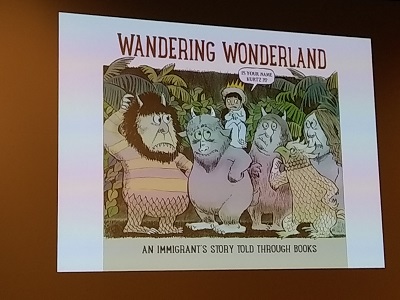 She’s come to a place in her life where she wants kids to see the face behind the books. So many kids out there need voices like this. 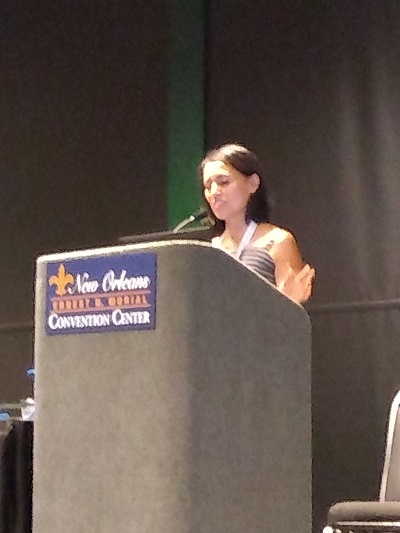 She talked about her childhood and how children’s books shaped her.

At 9 years old, she was terrified of Where the Wild Things Are. Her father loved to watch war movies with his kids, and she had just watched Apocalypse Now. The images of the wild rumpus made her think of Vietnam. To her Max was a kid lost in a very real jungle.

It was tough to find a book a little immigrant girl would relate to. She took books as a chance to help parse the culture. 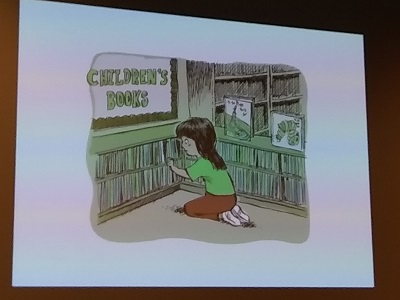 She thanks the teachers and librarians who knew the kid she was inside.

She loved The Witch of Blackbird Pond because she was an outsider like Kit.

She loved The Westing Game because she loved puzzles.

She wasn’t given books about Asian girls just because she was an Asian girl.

She’s not claiming her story speaks for anyone but herself.

“Books are looking for kindred spirits.”

Her mother read them books about Vietnamese princesses – who had it rough! 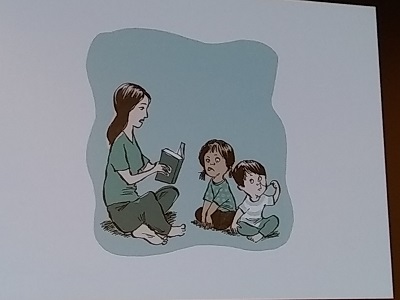 When they finally read the Disney Cinderella – it was a big disappointment with no gruesome death for the stepsisters. 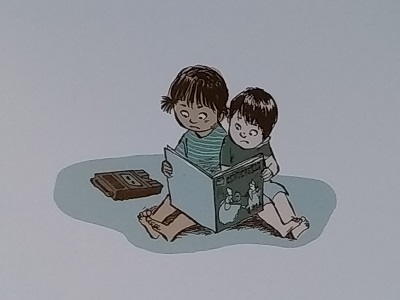 From 5 years old, she was dropped off at the library with her brother. Her favorite book was Where’s Wallace? by Hillary Knight. She looked at it for evidence of ordinary life. She envied Wallace – an orangutan who could fit in perfectly! “I’ve spent my entire career chasing Wallace in one form or another.”

“Amelia Bedelia is my hero.” 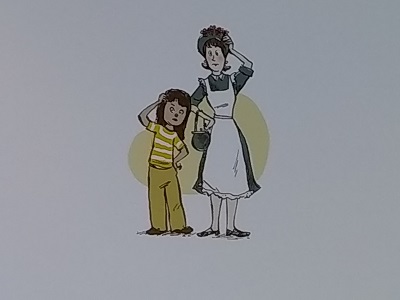 She loved reading aloud in class – that was the only place she’d get her pronunciation corrected.

She loved Charlie’s house in Charlie and the Chocolate Factory. 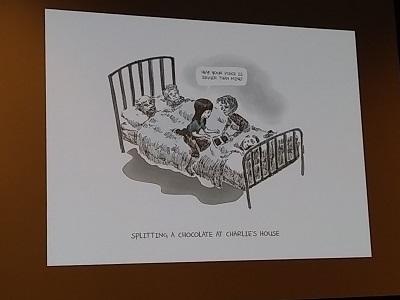 She understood that being poor makes you an outsider, too. Like Charlie, they had to prove their worth.

Ramona and Her Father was an eye-opener. Even Ramona could be perplexed by her father.

She read A Little Princess over and over and over. Mostly because she loved her doll Emily. She wanted a doll – to be named Jenny. After a big disappointment – her father got her the doll.

She talked about her teacher Miss Sangren, who gave her a new book every week. Like Kit in The Witch of Blackbird Pond, she called her a tropical flower in a world of daisies and roses.

She related to Charlotte’s Web differently than the rest of her class. Especially after the quails she had named before her mother cooked them. When it came to Wilbur, she was pretty jaded!

In The Westing Game, Turtle reminded her of herself, getting by on smarts, not on looks.

She’s still growing through books. Harry Potter is painfully relevant since the election.

Her approach has changed since the election. 2017 was a year of anxiety, which made working tough.

In 2018, we’re fighting to redefine this country again. Poverty is actually the biggest divider of our nation.

Paint the world you want to see for all these kids.