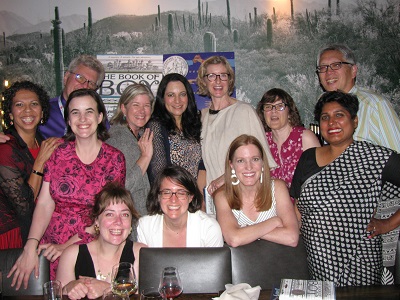 After a delightful ALSC Preconference on June 21, I headed to the Washington Convention Center and was on time to hear Jason Reynolds speak at the Opening Session — though I had to listen in the Overflow Room. 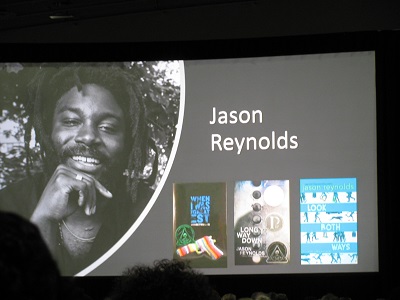 He called his talk “This Is the Ridiculous and Absurd Study of Architecture,” and the structure imitated the style of his new book, Look Both Ways.

Part One: He told the story of his mother’s first funeral.

She was at an old-fashioned funeral and was fumbled as they passed the little girl over the casket. (He told it much, much more colorfully than that!) She became obsessed with death.

At 17 years old, she began studying Buddhism and Hinduism.
She eventually joined the Catholic church because it was quiet and meditative.
When Jason was 12 years old, he said he didn’t want to go to church, and she said, “Okay.”

Part Three: The Library of Alexandria

In 300 BCE Alexander the Great was in Egypt. First thing he decided to do was build a library. Biggest library on earth. At its peak, it held 400,000 papyrus documents on its shelves. They created an overflow library that shared space with a temple.
Nobody knows what it looked like or how it disappeared.
The theory that’s most true: The Roman empire came in and they got rid of anything against it and burned the books.

“I don’t wanna go to church.” “Okay.”
“My job is to help you find your path, not stop you from looking for it.”
“Your body is a temple.”
“Anything that makes you feel bigger than your burden is sacred.” 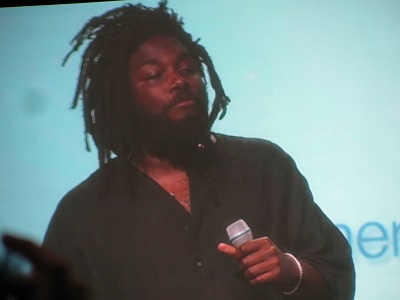 Come as you are.
All are welcome.
Turn away no one.
Build community.
Enact service.

Share stories to build community.
Narrative is what we use to fortify us.
Something’s the matter when people try to stop the narrative flow.

Think about this:
Maybe what librarians truly are is architects.
Maybe we’re building walking, talking libraries.
Telling each other stories is storing books in our personal stacks.
Imagine training young people to actually be safe spaces.

The role of an architect:

He’s preaching to the choir — but choirs need to practice.

After that inspirational message, I went back to my car to get my wheeled bag (I have a doctor’s note) and hit the exhibits after the first wave of the Running of the Librarians had subsided.

I had some fun: 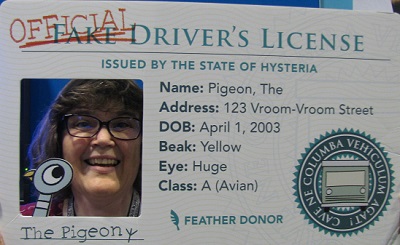 And I picked up some loot: 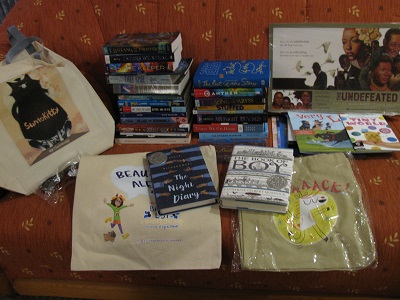 Finally, I headed to a restaurant right next to where I’d parked, where the complete Newbery committee was being treated to a nice dinner with the two Honor authors, Catherine Gilbert Murdock and Veera Hiranandani. It was the first we’d seen each other since January. 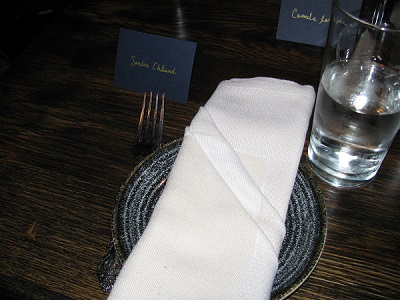 We were at two tables, with an author at the center of each: 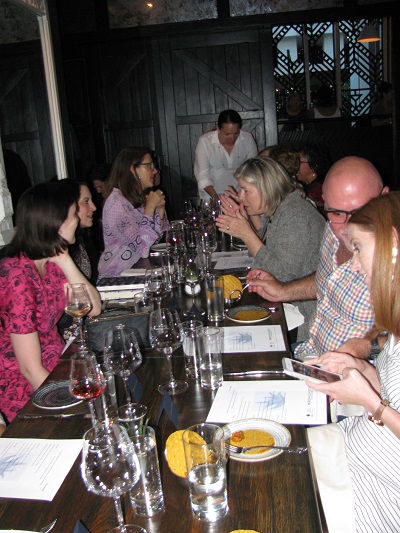 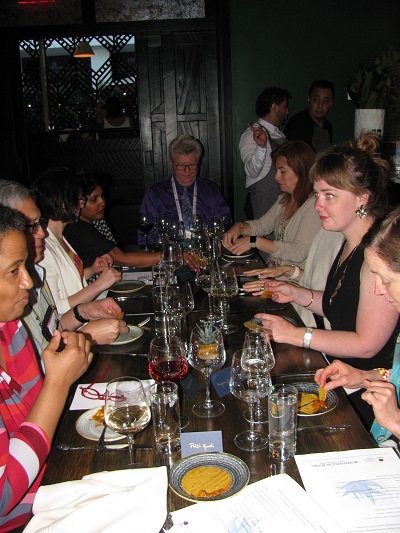 They spoke to us after dinner: 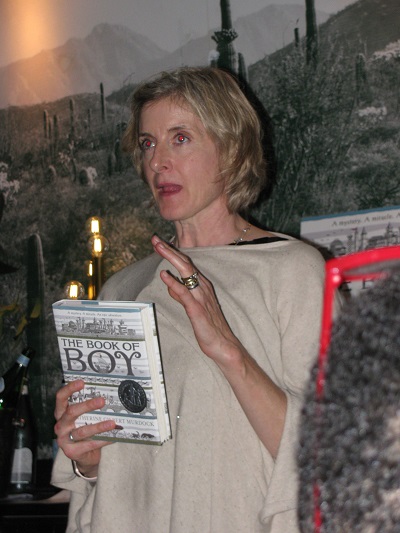 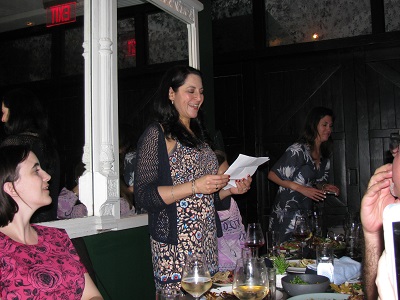 And traded tables during dessert: 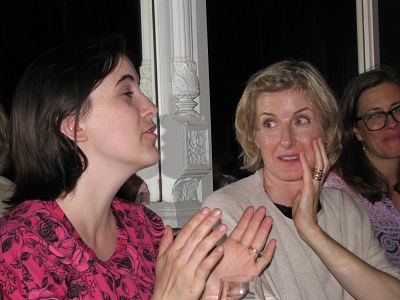 After eating, they signed books for all of us. 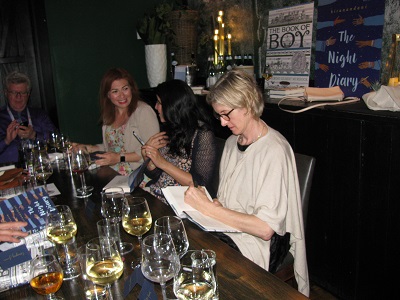 Lali showed off her beautiful tattoo from the cover of The Night Diary. 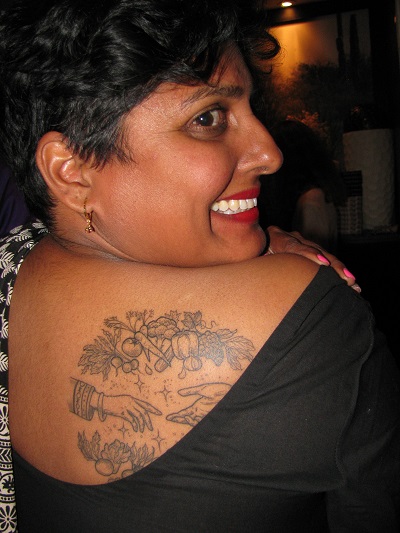 Here are our two honor winners, Veera and Catherine: 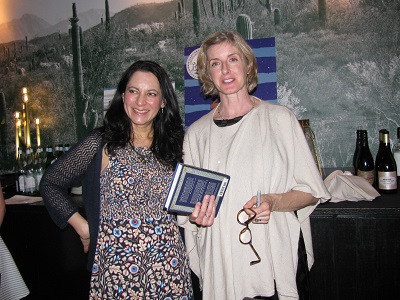 And here are most of us with the authors (Alas! Abby, Eric, Pam, and Sue got cut out):

It was a joyous night!